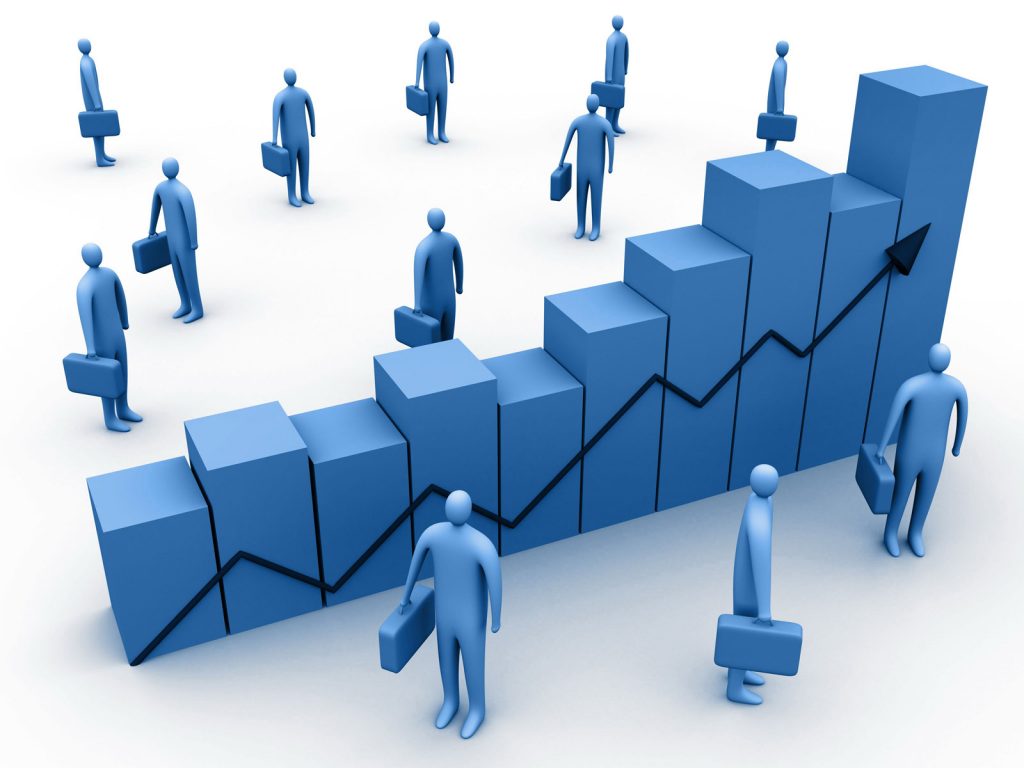 The US Department of Transportation’s (USDOT) National Highway Traffic Safety Administration (NHTSA) has announced that although the country saw a slight decline in traffic deaths during 2014, there was an increase in estimated fatalities during the first six months of this year. NHTSA’s Fatality Analysis Reporting System (FARS) figures show 32,675 people died in motor vehicle crashes in 2014, a 0.1% decrease from the previous year. The fatality rate fell to a record-low of 1.07 deaths per million vehicle miles traveled, but estimates for the first six months of 2015 show an increase in the number of fatalities. The 2015 fatality estimate is up 8.1% from the same period last year, and the fatality rate rose by 4.4%. NHTSA experts cautioned that while partial-year estimates are more volatile and subject to revision, the estimated increase represents a troubling departure from a general downward trend.